Tomorrow afternoon sees Gillingham make the long trip north with a depleted squad due to injuries. Both sides have players that have played for the opposition as Vadaine Oliver is on the books of the visitors while Donervon Daniels, Mika Mandron and Scott Robertson have all played for the Gills in the past.

In the cups, they lost to Cheltenham Town in the 1st Round of the FA Cup after a replay while they lost to the same team in the Carabao Cup 2nd Round after defeating Crawley Town (both on pens) in the previous round. In the EFL Trophy, they finished bottom their group following a win against Colchester United and defeats to Ipswich Town and West Ham United’s Under-21s.

They have allowed 7 players to leave on permanent deals while 2 players have joined non-league clubs on loan.

Biggest Alex Win: 4-1 at the Alexandra in November 2004
Biggest Gillingham Win: 4-0 at Priestfield Stadium in December 1962

Jordan Graham opened the scoring from the penalty spot after Travis Johnson fouled the midfielder in the 11th minute before Olly Lee would double the lead 7 minutes before the break. Kyle Dempsey would add the third just before the break with Lee adding his second in the 62nd minute, Chris Porter got the Alex consolation 10 minutes from time.

The following players have been contracted to both teams:

The officials for this game have been announced here with Anthony Backhouse the referee, Paul Stonier and Darren Wilding are his assistants with Lewis Raper the fourth official. Here are the games that Backhouse has refereed the Alex in the last 5 years: 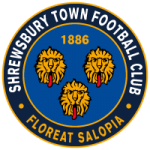 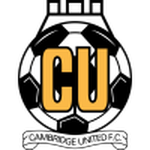 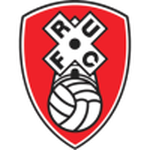 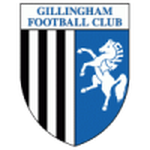 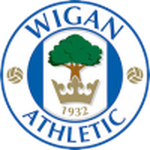 Another Defeat On The Road Sees Alex 6 Points From Safety

Cambridge 1-0 Crewe: Adam May scores winner for United at the Abbey Stadium

21 January 2022
Tomorrow afternoon sees the Alex travel to the Abbey Stadium to face Cambridge United. This Season: They sit in 13th…