Keith Downing has managed England's under-19 and under-20 teams

Keith Downing has left League One side Plymouth Argyle after a five-month spell as assistant manager.

The former Cheltenham boss, 56, was brought in on a contract until the end of the season in December after the arrival of manager Steven Schumacher.

“We are disappointed to be losing Keith,” director of football Neil Dewsnip told the club website.

“He is an extremely good and experienced coach who has made a massive impact.”

Downing said: “I have loved being at Argyle and think it's an incredible club with incredible people.

“Steven is a really talented and progressive young coach, and it is a very, very good team.”

The Pilgrims finished seventh in League One, narrowly missing out on the play-offs on the final day of the season. 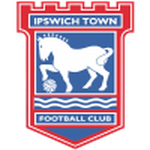 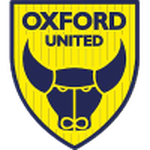 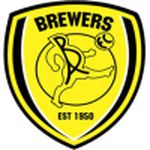 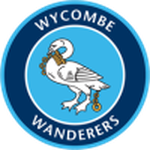 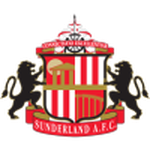 PrevPreviousLast Rangers appearances for up to six to depart?
NextFA Cup Final 2022 Coverage: Chelsea vs LiverpoolNext