Everton Football Clubs an English professional football club based in Liverpool that competes in the Premier League, the top tier of English football. The club is a founding member of the Football League and has competed in the top division for a record 118 seasons since the Football League’s creation, having missed only four top-flight seasons.

Benítez vows to stay at Everton amid Newcastle speculation

Rafael Benítez has said he promised Farhad Moshiri, Everton’s major shareholder, that he would not walk out on the club in the event of an

Rafa Benitez has told Farhad Moshiri and the Everton board he will not be prised from the club despite admiration from Newcastle United's new owners.

Posted by Sean Whetstone on October 15, 2021 in Academy News, News West Ham and Everton have played each other 145 since February 1907 The

‘I’m sure’: Everton or West Ham must pay at least £22m for record transfer

David Moyes has shared his respect Rafa Benitez and the Spaniard’s ‘exceptional’ spells in management ahead of West Ham United’s trip to Everton on Sunday,

“Goodison Park is a difficult place to go,” former Everton playmaker Nikola Vlasic said ahead of West Ham’s visit to the Grand Old Lady in

Everton board were divided about signing £13m Mino Raiola client; made loan bid 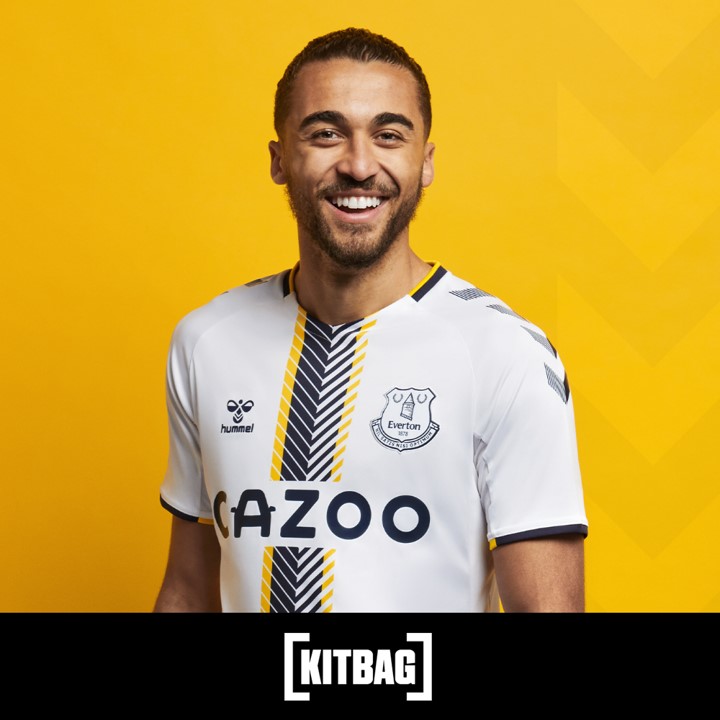